The successful BEAMS system has now been installed in 70 single occupancy rooms across six wards in the hospital and improves response times to equipment alarms and helps ensure alarms do not go unheard. 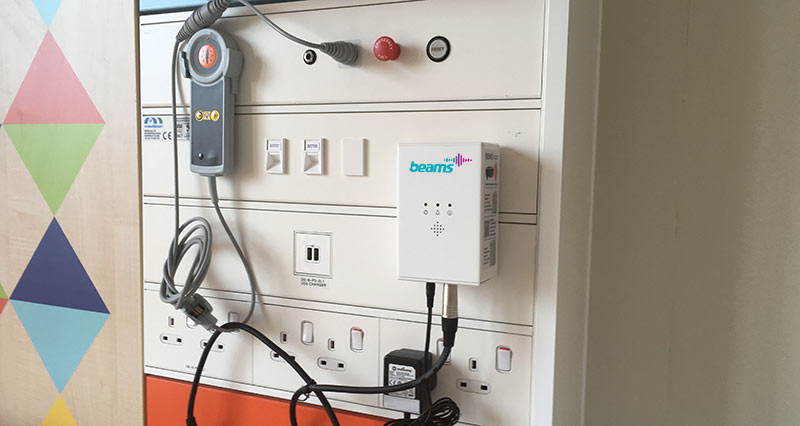 “The BEAMS system improves patient care without increasing staffing levels; it is a great example of managing costs and improving patient safety through innovation.” 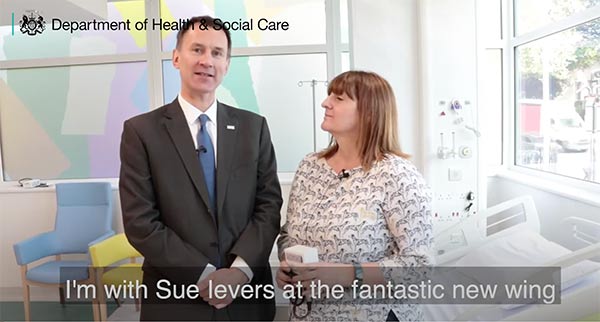 This problem is compounded as institutions increasingly offer more single patient rooms and staffing levels are challenged to provide adequate coverage and respond in a timely fashion to in room equipment alarms. Alarms have been placed in top place on ECRI’s “Top 10 Health Technology Hazards” for the past four consecutive years, highlighting the critical stage alarm mismanagement has reached within the healthcare industry.

As of December 2013, The Joint Commission requires its accredited hospitals to improve their alarm systems, aiming to reduce alarm fatigue for healthcare workers and limit the volume of alerts heard within a healthcare environment. The Bedside Equipment Alarm Management System (BEAMS) has been developed to address this growing concern by audibly sensing alarms and logging this on a cloud or locally stored database. BEAMS is deployed as a secondary alarm system and does not interfere with the patient’s ability to trigger a nurse call on their own discretion.

BEAMS is an Internet of Things (IOT) innovation and with data it enables the hospital to examine daily reports on nursing productivity by room and shift. Best practices can be compared with similar size institutions for continuous improvement initiatives. To assess this impact quantitatively a clinical trial was structured, approved and implemented at the Sheffield Teaching Hospital. 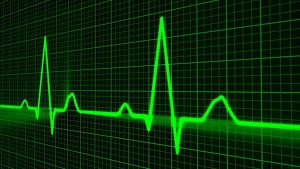 The clinical trial was structured to statistically compare alarm data collected before and after the BEAMS nurse call interface was implemented and nurses were alerted to patient alarms by the system.

To begin with, BEAMS units were programmed on the alarm tones for all patient applied medical equipment so alarms could be reliably detected and distinguished from ambient noise. The BEAMS technology uses proprietary signal processing and deep machine learning to memorize alarm tones based by equipment types. BEAMS firmware updates can be upgraded securely and wirelessly over the network without any human intervention.

Eight programmed BEAMS units were then installed in eight rooms on a ward and connected to the Hospital’s Wi-Fi network. Baseline data was collected for eight weeks on when and where alarms were recorded and how long it took for the alarms to be addressed by nursing staff. In the second phase, all eight units were connected to the existing nurse call system with no changes to existing infrastructure. Again, data was collected for an additional eight weeks to record the improvement in the response times to alarms in each room now that BEAMS could trigger a nurse call.

BEAMS has a default 40 second latency built in before any action is taken to minimize the alarm fatigue caused by spurious or accidental equipment alarms that occur from time to time.

The BEAMS dashboard captures and stores the meta-data recorded for each event which includes: unit serial number, date & timestamp, alarm type, duration and location. BEAMS devices listen for patient alarms and then securely record them over Wi-Fi to a repository stored either in the Cloud or on a local encrypted server within the customer’s chain of custody. 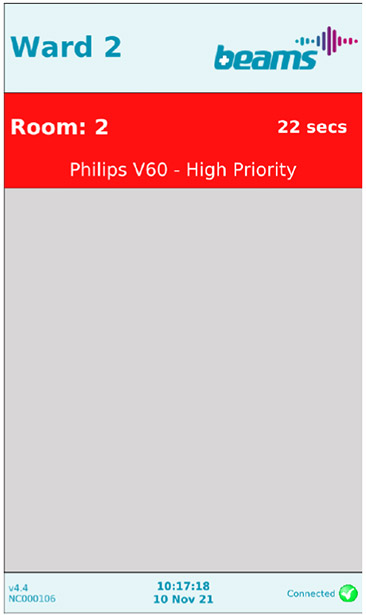 The results of the study show a reduction in the average duration taken for a patient requiring care to be seen by a nurse by 386 seconds (6.43 minutes) when alerted by BEAMS, a reduction from 520 seconds (8.37 minutes) to 134 seconds (2.14 minutes). The maximum time taken for a patient to be seen by a nurse prior to installing the BEAM system is 5,404 seconds (90 minutes). With the use of the BEAMS unit this time was reduced by 4,549 seconds (75.81 minutes), with the maximum duration a patient waited for nurse attention dropping to 855 seconds (14.15 minutes).

In conclusion, this clinical trial demonstrated that BEAMS produced an 84% reduction in the maximum response time to alarms and a 74% reduction in average alarm response times. It is the combination of superior hardware and state of the art technology that allows BEAMS to reduce staff response times, improve patient care and increase staff productivity.

“BEAMS gives us the assurance and support for both the nursing staff and families that their care and safety is a priority to us. Patients and parents will know that if an alarm is sounding their nurse will respond, particularly when they do not feel able to call the nurse themselves.”